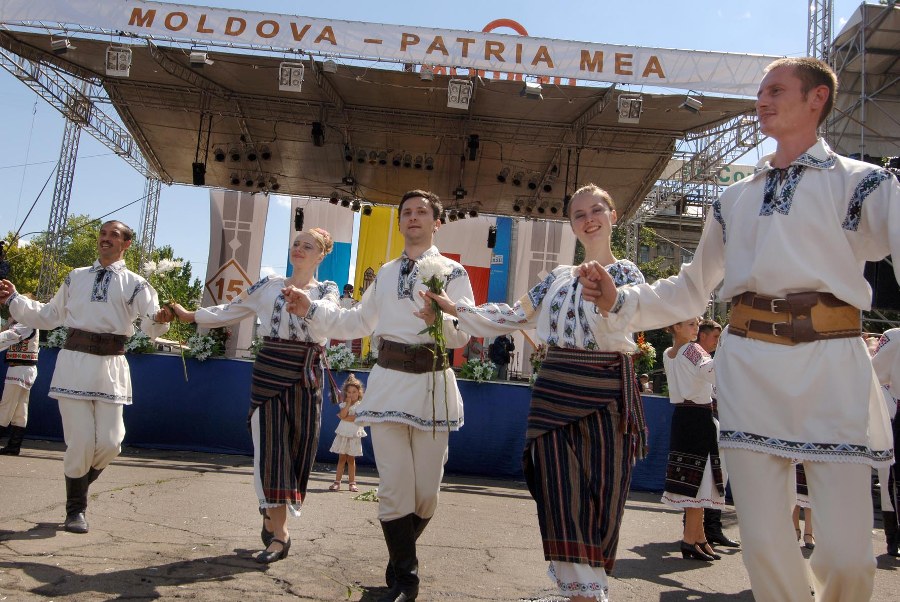 In the past, during the process of costume decoration it was prohibited to copy patterns and deviate from the national traditions. Each girl had to create her unique festive costume with a glance to local traditions, demonstrating her aesthetic taste. The attire accorded with the character, age and social status of its owner, it harmonized with the appearance of the owner, the color of his/her eyes and hair.

The clothing was the unique and distinct cultural value. In the past, it was impossible to find two identical female costumes; they had different patterns, colors, proportions. The same principle masters (they were mothers, grandmothers, or brides) held when sewing men's shirts.

For centuries, traditional clothing was made of homespun blades, which in turn were made of wool, hemp, linen, cotton, silk (boranzhik) strands that were also produced at home.

Folk costumes differed depending on the social, climatic and demographic factors. In the fall fairs, during winter calendar holidays, in rural choirs, and during Easter season functional peculiarities of the suit could be observed.