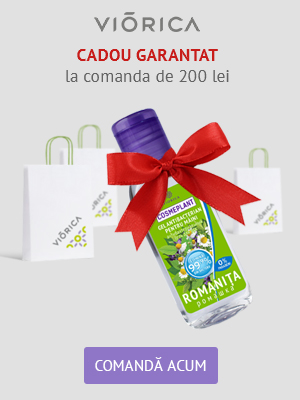 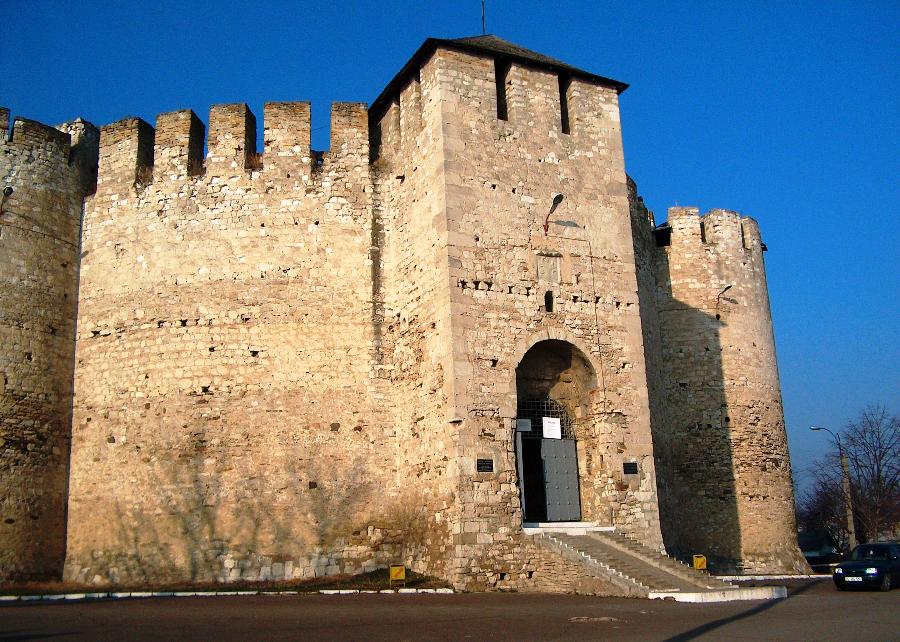 The landmarks of architecture are interesting to the public because of art qualities they have and fact that these buildings represent the historical era, during which they were created. Certain buildings, the functional significance of which has being preserved throughout the history, ruins and remains of ancient buildings, discovered during the excavations, remains of settlements, which give us an idea about the past, can be considered as the landmarks of architecture.

In Moldova, the landmarks of architecture are protected by the “Law the Protection of Historical Monuments” (22/06/1993), developed in accordance with European law, which states that “The landmarks of architecture are individual buildings or groups of buildings having historic, artistic or scientific value that are the evidences of the development of civilization in the country, as well as the intellectual, political, economic and social development”. Some chapters of the “Law on Culture” (05/27/1999) and the “Convention on Protection of World Cultural and Natural Heritage” supplement the “Law on Protection of Historical Monuments” and were ratified by the Republic of Moldova in 2002. These laws are the legal support relating to the protection, restoration and saving of historic and artistic monuments of the Republic of Moldova. 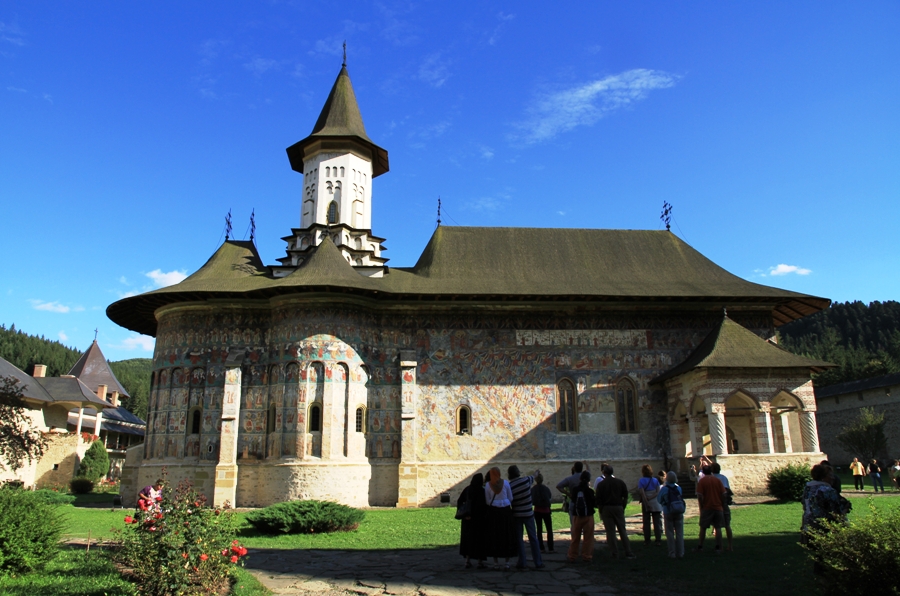 All the architectural samples of Moldova, as a part of the national cultural and natural heritage, are under state protection. The landmarks are not discriminated on the chronological, ethnic, religious or other criteria. Aesthetic, functional or material value of the monument is not that important as their historical value.

The samples of the architecture of Moldova were built during the different historical periods: the prehistory period, antiquity, Middle Ages, Early Modern period and Contemporary History. All the buildings built before 1812 are automatically included into the list of protected monuments of national importance, which contains buildings and groups of buildings having artistic value, including works of the famous architects, built after 1812. Buildings constructed in modern times can be considered as the historical monuments only after 50 years after their construction.

In accordance with the Annex to the “Law on Protection of Historical Monuments”, adopted in 1993, there are 5 698 historical monuments of architecture and monumental art with the status of “protected monument” in the state register in Moldova. However, the law is often violated, and many national monuments were destroyed or rebuilt without the consent of the Ministry of Culture. Among them there are dozens of wooden churches of the eighteenth and nineteenth centuries, which were demolished or burned. The same happens to the samples of rock architecture. Due to the fact that in the last 20 years no researches have been hold in this sphere, the condition and existence of many monuments of our cultural heritage remains to be unknown. The project www.molovenii.md aims to involve the government and general public into the work for the reconstruction and preserving of the historical monuments of national importance. 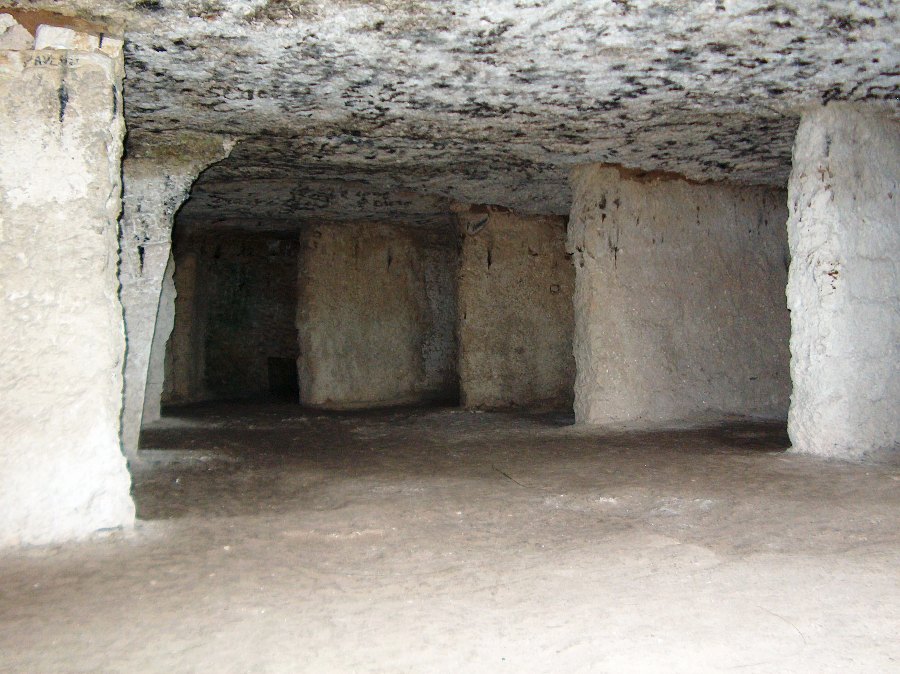 Landscape architecture is presented by park and plantation complexes; the most famous ones are located in the villages of Taul and Reduit Mare of Donduseni district and in the village of Pavlovka, located in Briceni district. In the city parks and gardens are created in suite with the surrounding buildings and nature.

The architecture of the public buildings is developed in accordance with the specific functional requirements for their use, which leads to a variety of three-dimensional forms. The houses are the oldest type of the buildings. They transformed from the natural shelters, built by ancient men, to the comfortable apartments. The typology of architecture houses is very extensive: national houses, city houses, apartments, aristocratic palaces, city estates, mansions, park and manor complexes, villas, hotels, hostels, etc.

Public buildings sprang up at a certain stage of social development, concurrent with the process of improving the level of culture and education. The types of the public buildings are really different, because of the various planning and functional requirements for the organization of their internal space. This includes administrative agencies, buildings for political organizations, social associations and design institutes, medical and educational institutions, concert buildings, sports buildings, railway stations, airports, etc.

Religious places. The presence of the Roman Catholic, Armenian Gregorian, Old Believer, and Lutheran churches, Protestant houses of worship, and the synagogues on the territory of Moldova is the evidence of tolerance of the Moldavians for other religions.

The monastery complexes located in the territory of Moldova that are built at the foot of the Carpathian Mountains, are known since the XIV century (Bistrica, Neamt, Moldovita, Humor, etc.) The monasteries of Capriana and Verzereshtsky, mentioned in 1420, are the oldest places of worship in the eastern part of Moldova. 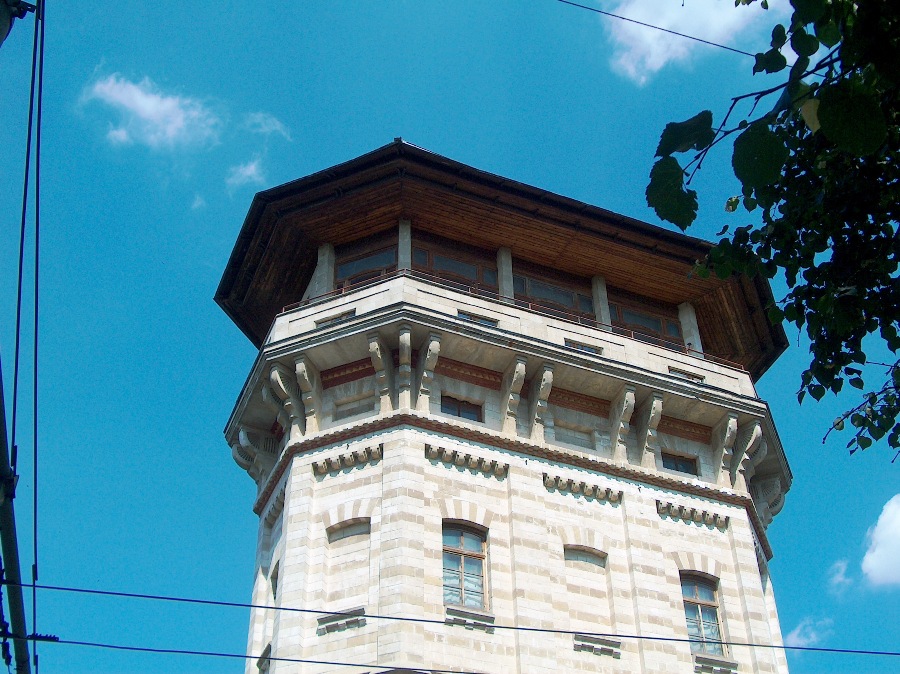 Rock sketes and monasteries are mainly located on the high bank of the Dniester river near the villages of Saharna, Falcon, Tipova, Japca, and Molovata. In the rocky outcrop on the banks of river near the village of Reut Butuceni there is also a monastery and residential complex. Typically, a rock monastery consists of a church and a few cells. The age and origin of the rock complexes are unknown, as they were used as Christian monasteries in the Middle Ages after the repeated devastation during the earlier periods.

The defense fortress architecture of ancient period is presented by the Getae and Dacian log-and-dirt and stone fortifications, equipped with flank and entrance towers. The Medieval castles and fortresses were part of the defense system of Moldova; they were built in vulnerable areas, at the entrance to the country (near the crossings over the Dniester, on the roads that lead to the mountain passes). In the western part of the historic Moldova Neamt, Scheia, Suceava, Roman forts were built, at the fords of the Dniester there are Khotyn, Magpie, Tighina (later Bender), Cetate Alba (later Belgorod), on the Danube river Fortress Kealia is located. Orhei is situated on the Raut river. The stone-earthen outer fortress around a medieval fortress of Tigina in Bender was built under the Turks rule during the period of bastion and fortress building. Vladimir bastion of Tiraspol fortress, founded in the late XVIII century, during the expansion of the Russian empire in the west is also a sample of architecture of that period.

Industrial architecture is presented by self-made and professional buildings. There were a lot of wind and water mills, and churns built in Moldova. Warehouses were constructed as the storages of agricultural products, Kramas (wineries) and cellars were built in order to produce wine and store it there.

Professional industrial architecture is known since the ХIХ century, when the flour mill industry needed high power-operated electric motors. Huge granaries were built for grain storage purposes. Underground storages were constructed so it was possible to store wine in there.

Civil engineering designs, which are the spatial structures used without a permanent human presence such as bridges, water towers, television transmitters, road forks, etc., are being built in accordance with the architecture rules.