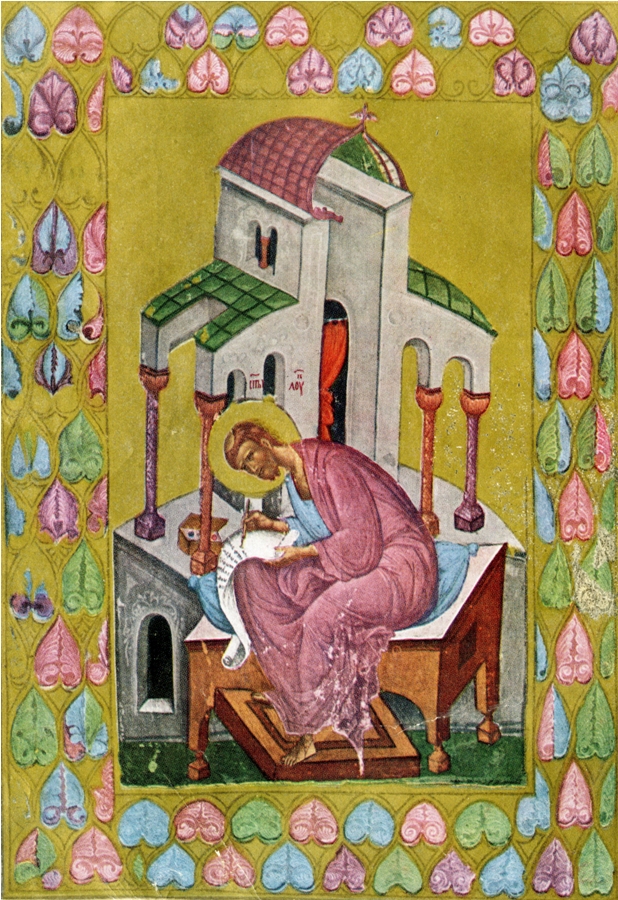 The Moldavian literature is a powerful reflection of the national spirituality, national identity, mentality and specific strains. Over the centuries it has been influenced by the literatures of other nations. The originality, national identity and creative personality are reflected in the works of the most prominent Moldavian writers of different eras and these works have become the part of the golden fund of world literature.

The Moldavian literature can be classified according to the historical periods, social structure, literary schools, creative techniques, forms and genres, as follows: